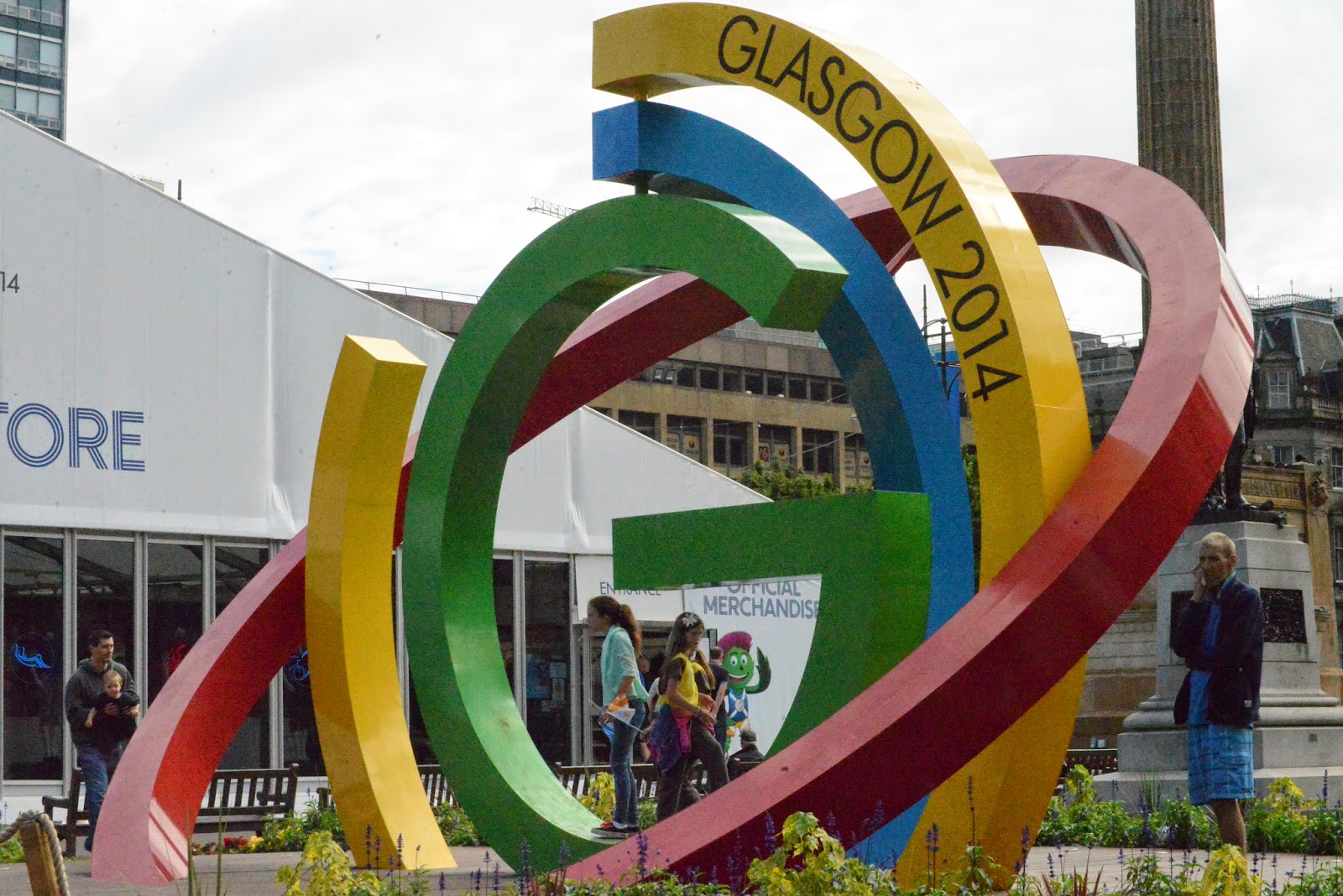 I was not sure about visiting this city considering short stay and already spending saturday to Highlands. But commonwealth game and adding one more city to view list took precedence. Also hostel where I was staying had Indian hockey team in first few days. I also interacted with them so it was logical to visit Glasgow commonwealth village. 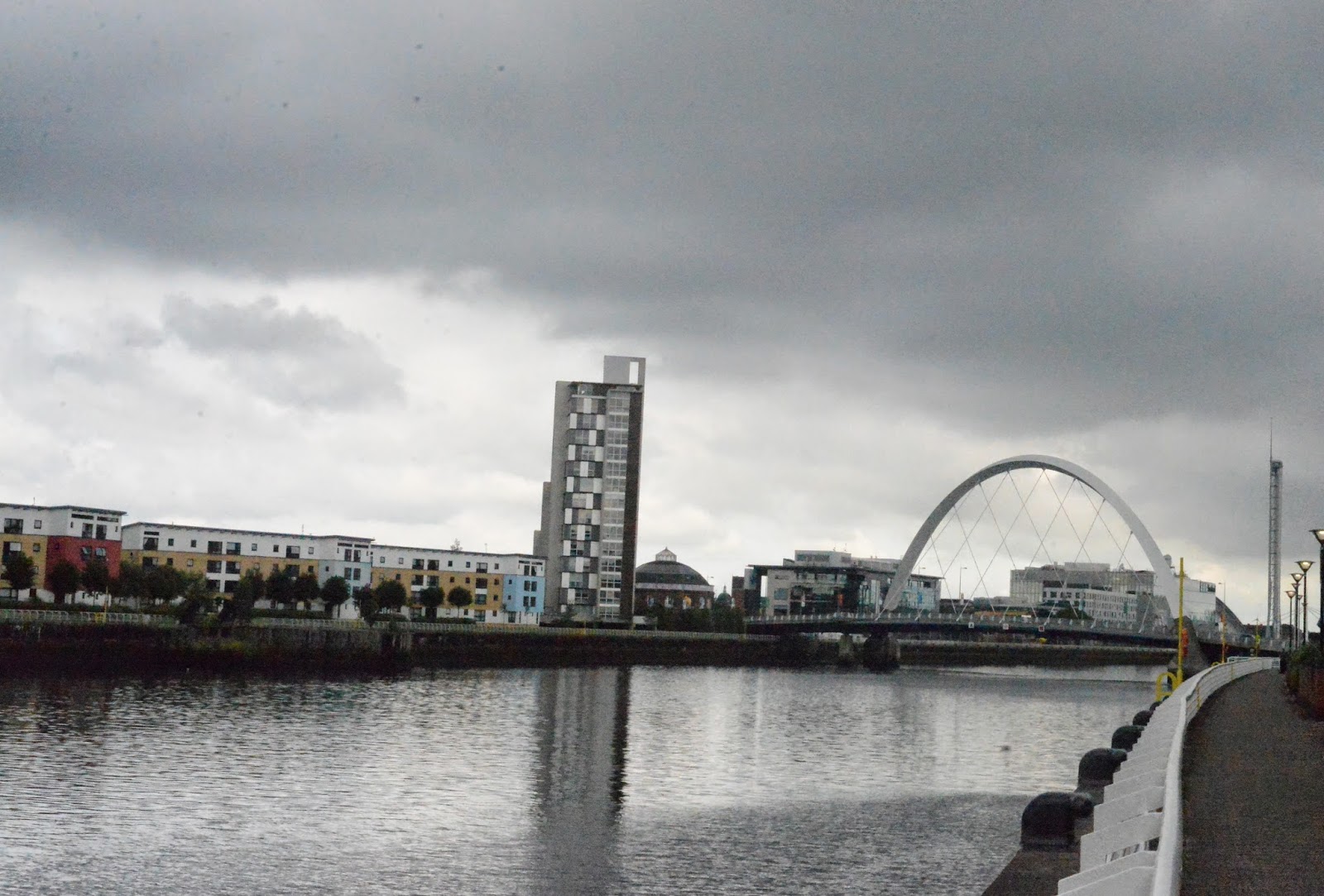 So I took Scott train from Waverly station and reached Glasgow with in 1 hour since there were only 4 station in between. I felt glad took decision to come to Glasgow since it was not far. After getting down, I got the map of city and roam around city center, watched commonwealth game shop and 3 D logo. 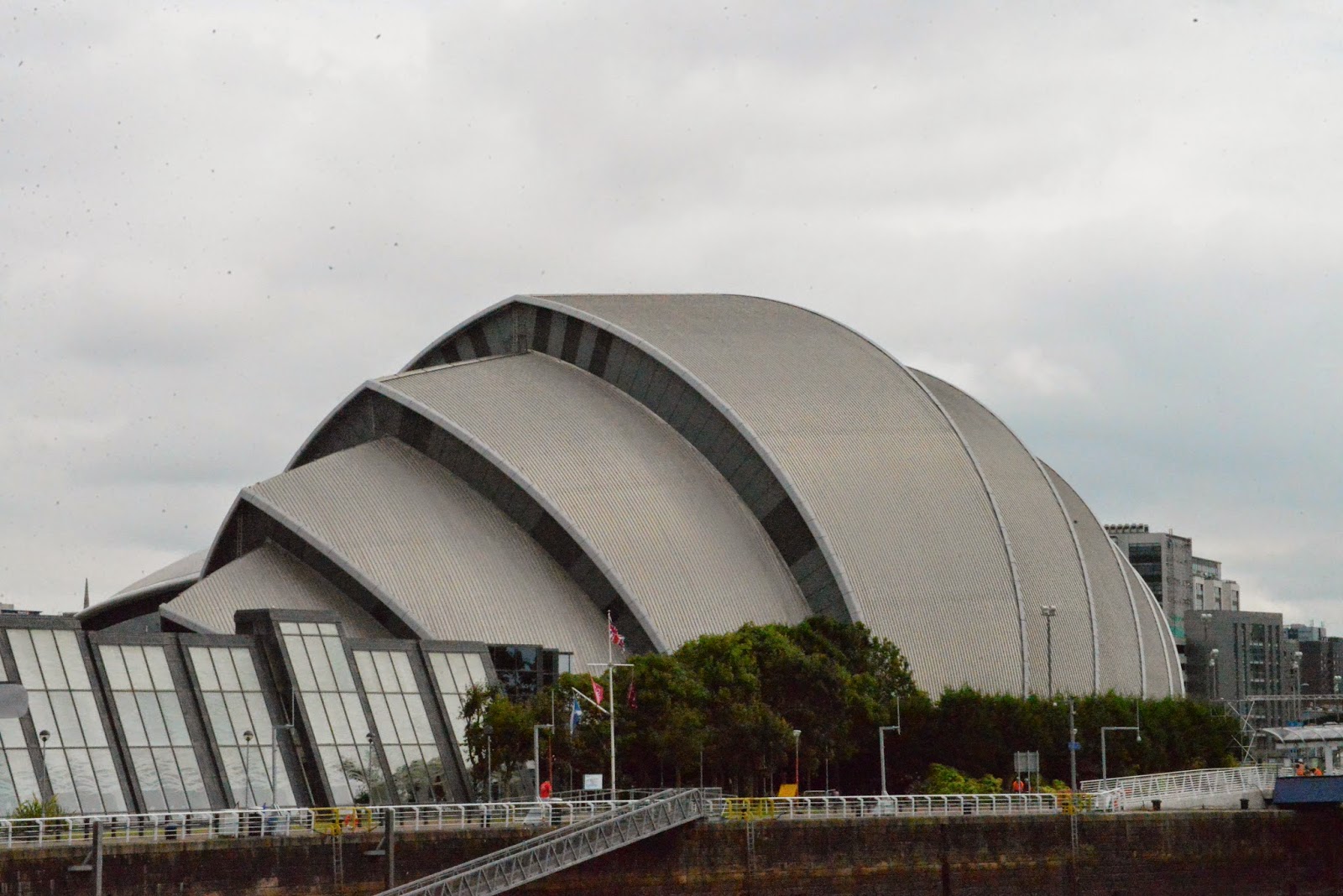 With help of map walked towards river clyde and then walked bank of river towards science center. On the way watched millennium bridge, Clyde Arc. It has innovative curved design and the way that it crosses the river at an angle.

After walking for fifteen minutes reached science center and BBC scotland. Many games were played so that young student can enjoy science and show business. 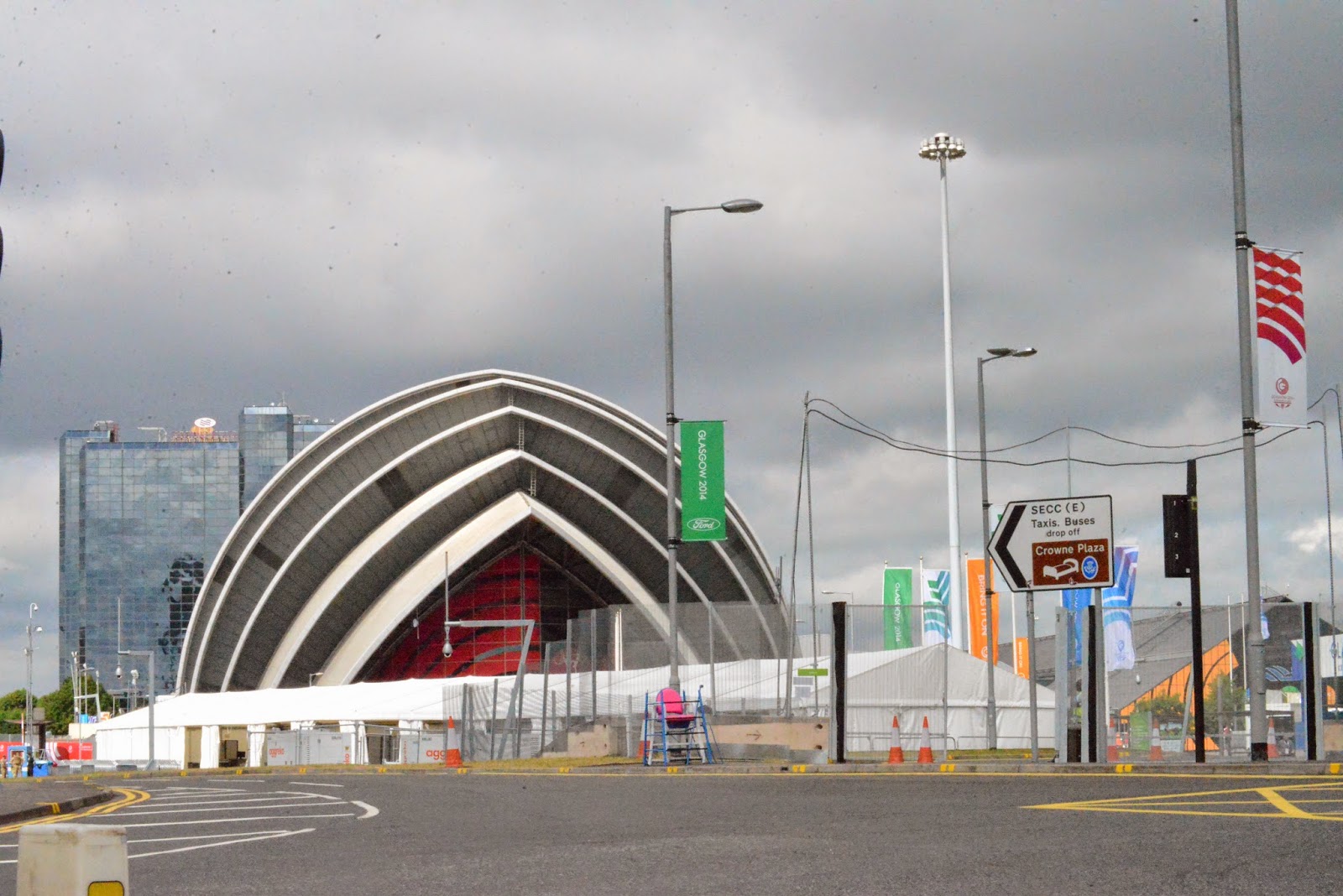 While returning took picture of beatiful Clyde Auditorium, Scottish Exhibition and Conference Centre .  Although entry was restricted because of commonwealth game.After returning thought of going home because of tiredness but after entering huge departmental stores that tiredness vanished for shopping. 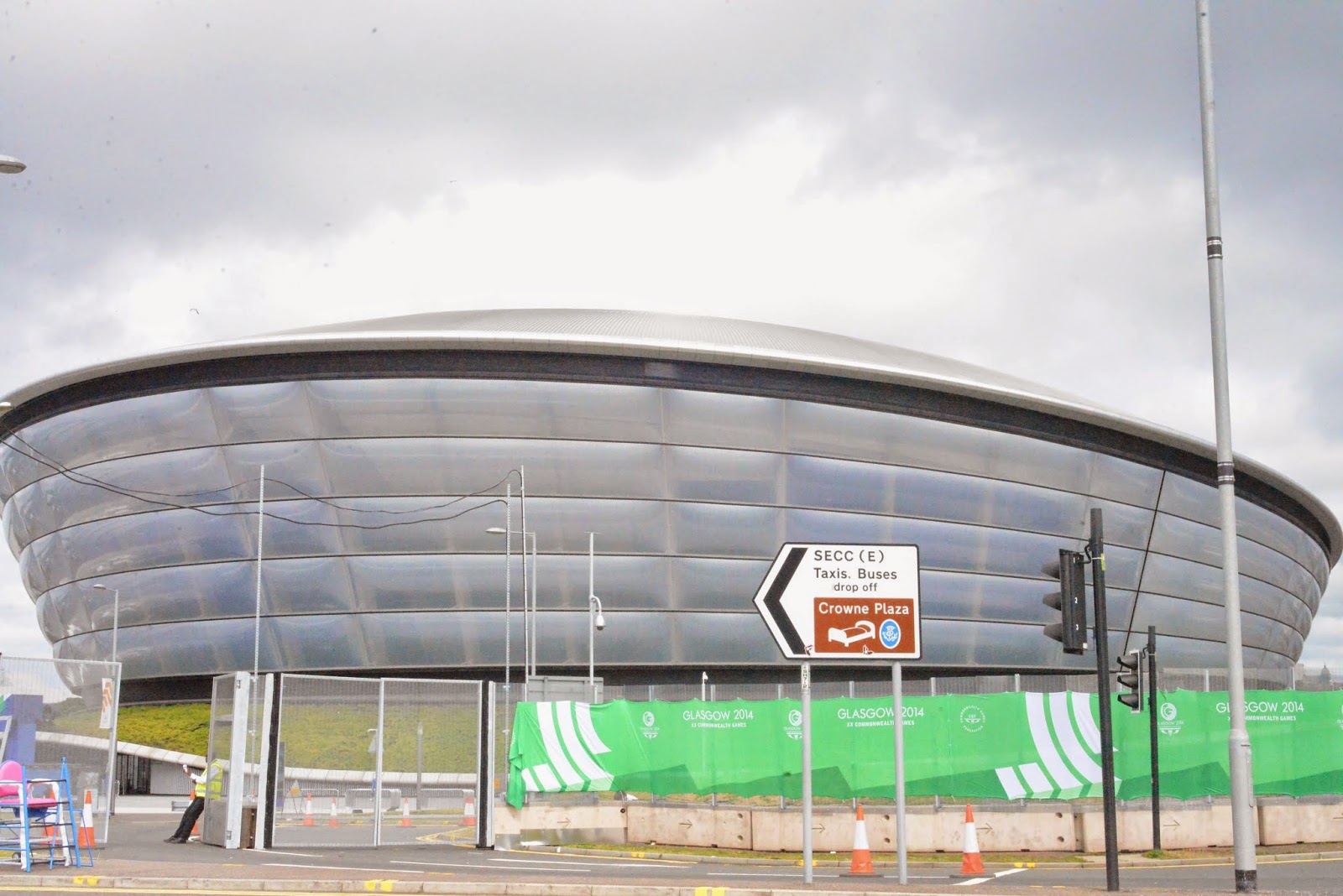 Posted by prashantpatil at 2:31 AM 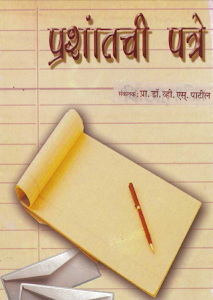